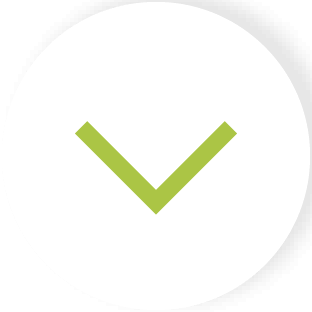 The Facts About Ozone

Using ozone to purify the air – for reducing odors, chemicals, and even mold and mycotoxins (as some insist) – continues to be a controversial topic with strong opinions on both sides of the argument. Some claim they receive great benefit from ozone producing “purifiers,” or from periodic treatment with larger ozone generating devices. They tend to support their experience by arguing that the science against ozone is not settled. That the science is not really science because there is no consensus, because of the contradictory opinions.

There are scientifically verifiable facts about ozone, that are determined by the laws and actions of physics and chemistry. They do not change based on someone’s opinion – whether personal or professional.

But first, I want to emphasize that any of us are free to do whatever is legal and what we think is best for ourselves. With that I agree. Where I disagree is with the statements that the science about ozone exposure as a health risk is not settled science.

The potential harm from exposure to breathing ozone IS, most certainly, settled science. To support that statement, I have included citations supportive of the basis for the following statements.

A watershed event occurred in 2000 and 2001 which became settled by law – from a Federal court case. Science experts testified and the jury returned a verdict that only one out of over 300 claims of effectiveness and safety of ozone in air purifiers were supported by science. The one claim accepted by the jury was that ozone could reduce visible smoke. The case was appealed and all original judgments were again upheld, based on science. The entire history of the case can be accessed here.

Since then the scientific evidence against ozone has become even stronger. No longer is the concern limited to the breathing of ozone. The risk also comes from the uncontrolled and unpredictable generation of partial breakdown byproducts created by the multiple reactions of ozone with other airborne components – some of which were originally innocuous on their own. More recent evidence has shown that risk of ozone exposure isn’t limited to just airborne reactions. Ozone reactions to substances on surfaces, especially cleaning products, produce even more byproducts and in amounts orders of magnitude greater than what occurs in air. See Charlie Weschler’s web site: https://eohsi.rutgers.edu/eohsi-directory/name/charles-weschler/ for his peer reviewed studies.

Subsequent scientific studies reported as recently as July 2017, at Healthy Buildings 2017 in Lublin, Poland, continued the indictment of ozone. Of particular note was a keynote address by Barbara Turpin, PhD, about oxidation and indoor chemistry on surfaces. Current guidelines from NIOSH can be found at: http://www.ozonesolutions.com/info/osha-and-ozone Public health policy wonks are pushing to reduce the legal ozone threshold from the current 50 ppm to below 10 ppm. Some are declaring that no amount of ozone should be considered safe.

So, with all this potential for direct and indirect harm from ozone and its by-products, how do we account for the reported benefits as experienced? Here are three possibilities:

I’m not necessarily saying to stop using what works for you. Having gone through this myself years ago, I know how desperately I needed all the relief I could find no matter what it was or what the risk. So in that sense, I support self-discovery and active efforts to get well. But I also have an ethical and a professional duty to inform others of the settled science and dangers so you can weigh the risks and the benefits for yourself.

No votes so far! Be the first to rate this post.

Ready to Improve the Health of your Home?

Hayward Score helps you discover how your home may be impacting your health in minutes – – for FREE!

Answer a quick set of questions then get a personalized list of action items. Transform your home and health today! 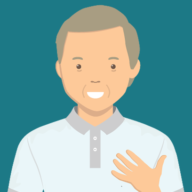 Carl Grimes
Hayward Score Healthy Homes Director Carl Grimes has both the personal experience of how an unhealthy home created his own disabling health issues, plus professional experience in various industries working in the Indoor Air Quality (IAQ) field. Carl also wrote Starting Points for a Healthy Habitat in 1999, detailing possibilities of what could occur in a house to make its occupants sick, how to identify what was happening, and what to do about it.
Related Articles 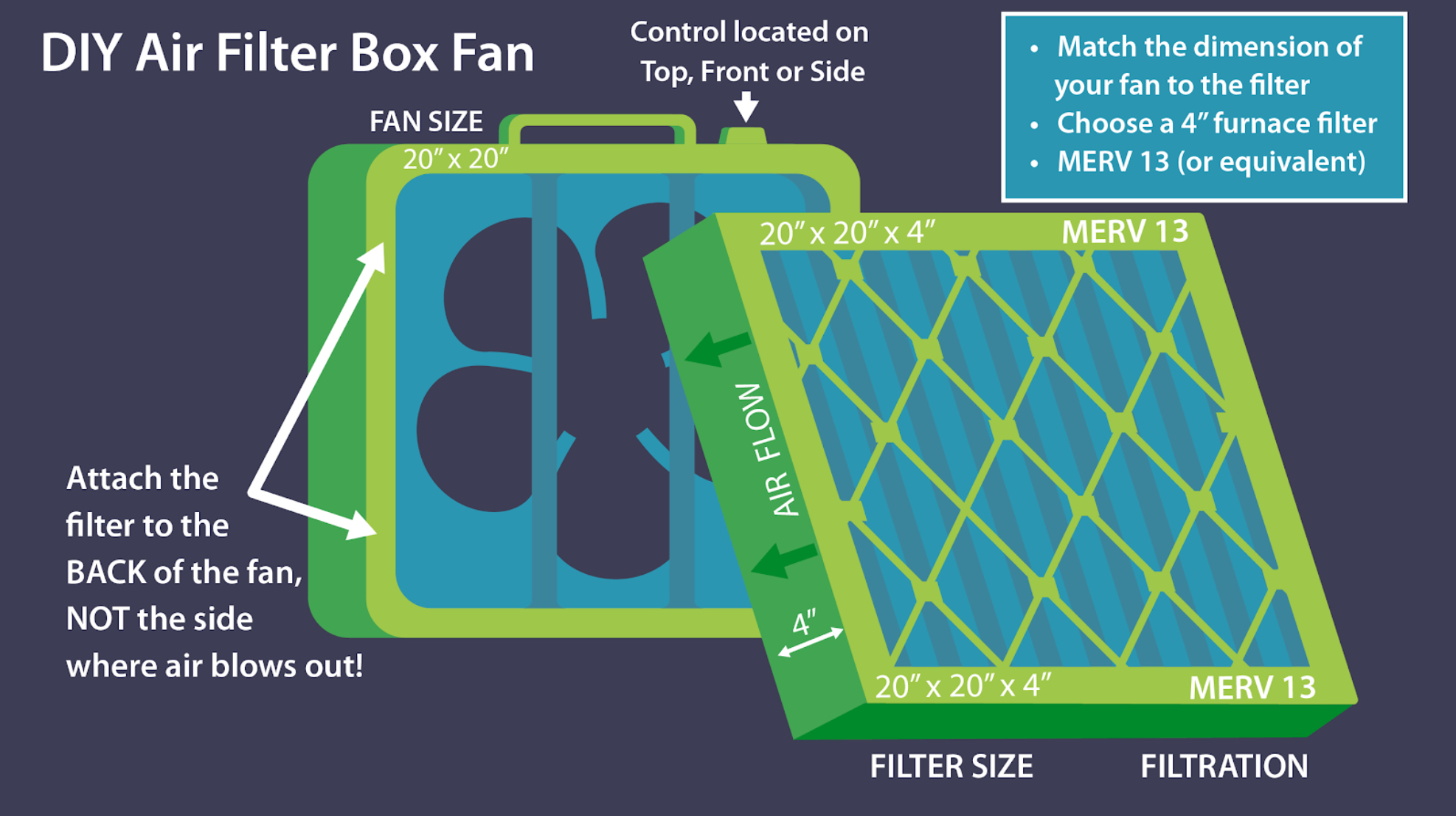 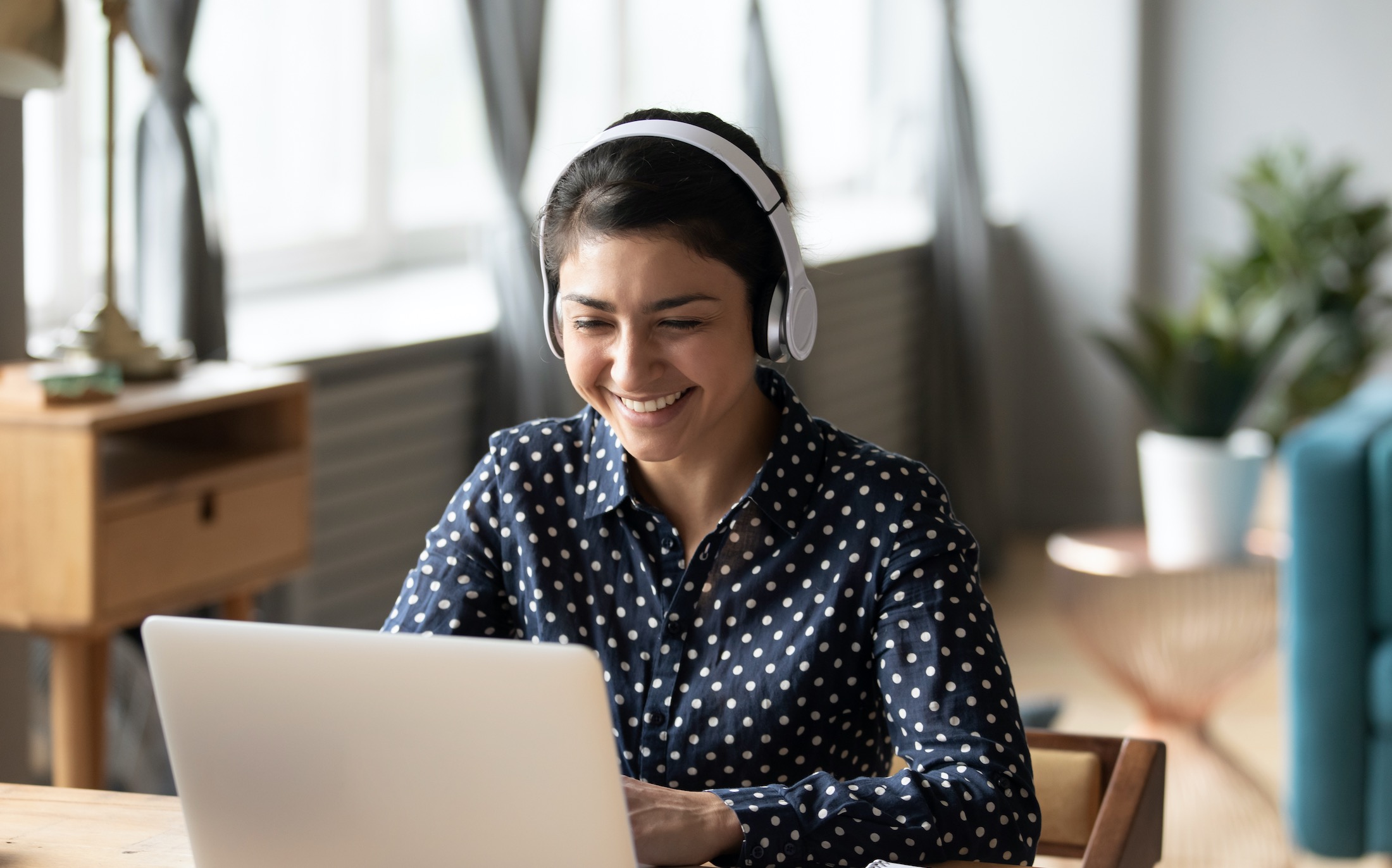 Strategies for a Healthy Home Office or School Space 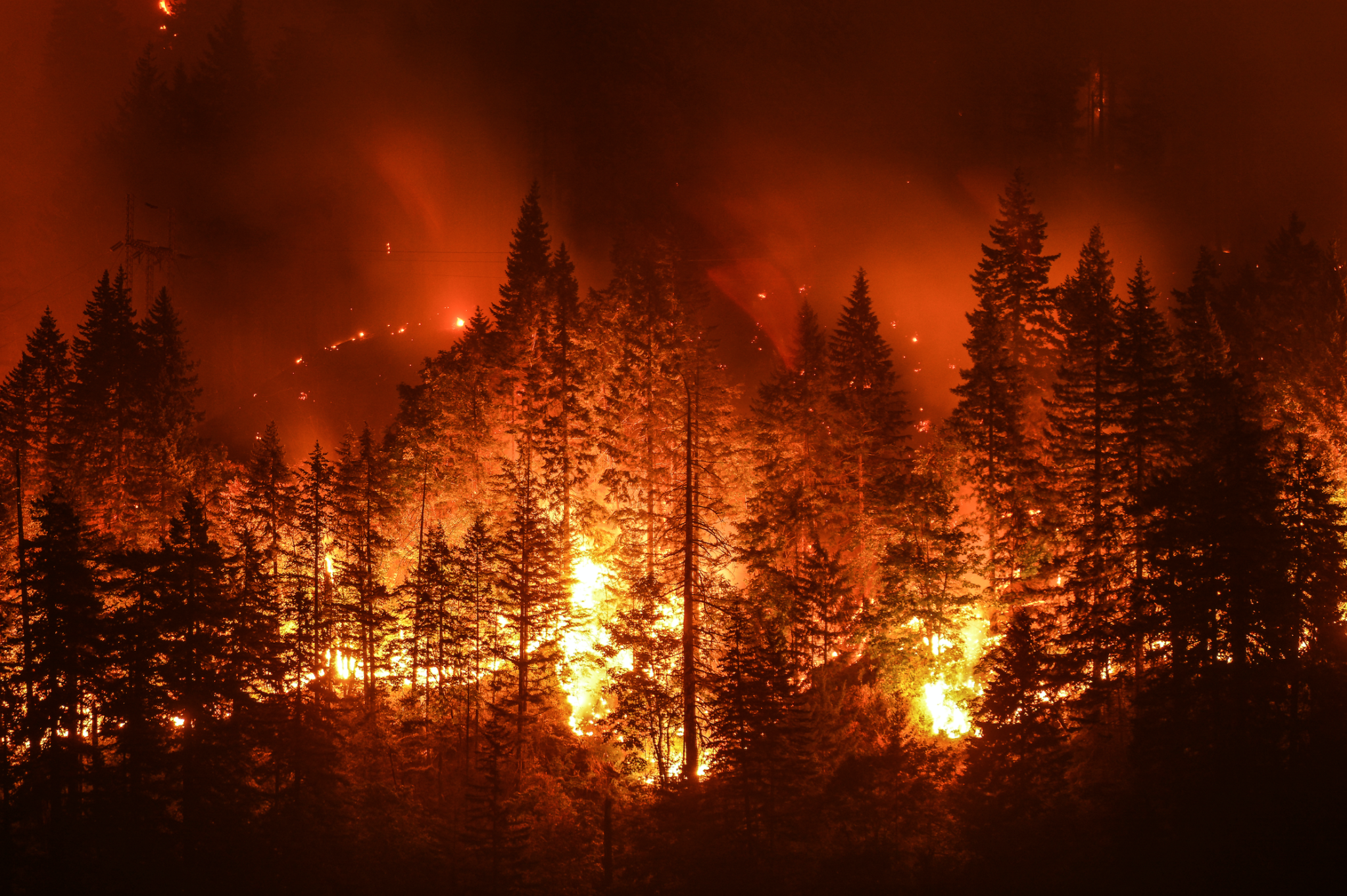 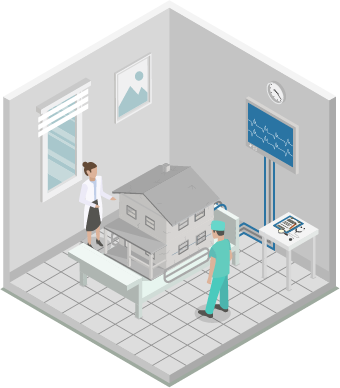 ARE YOU CONCERNED YOUR HOME IS MAKING YOU SICK?

Our guide on indoor quality will help you diagnose possible issues and implement intelligent solutions to improve the quality of the air inside your home.

Strategies for a Healthy Home Office or School Space